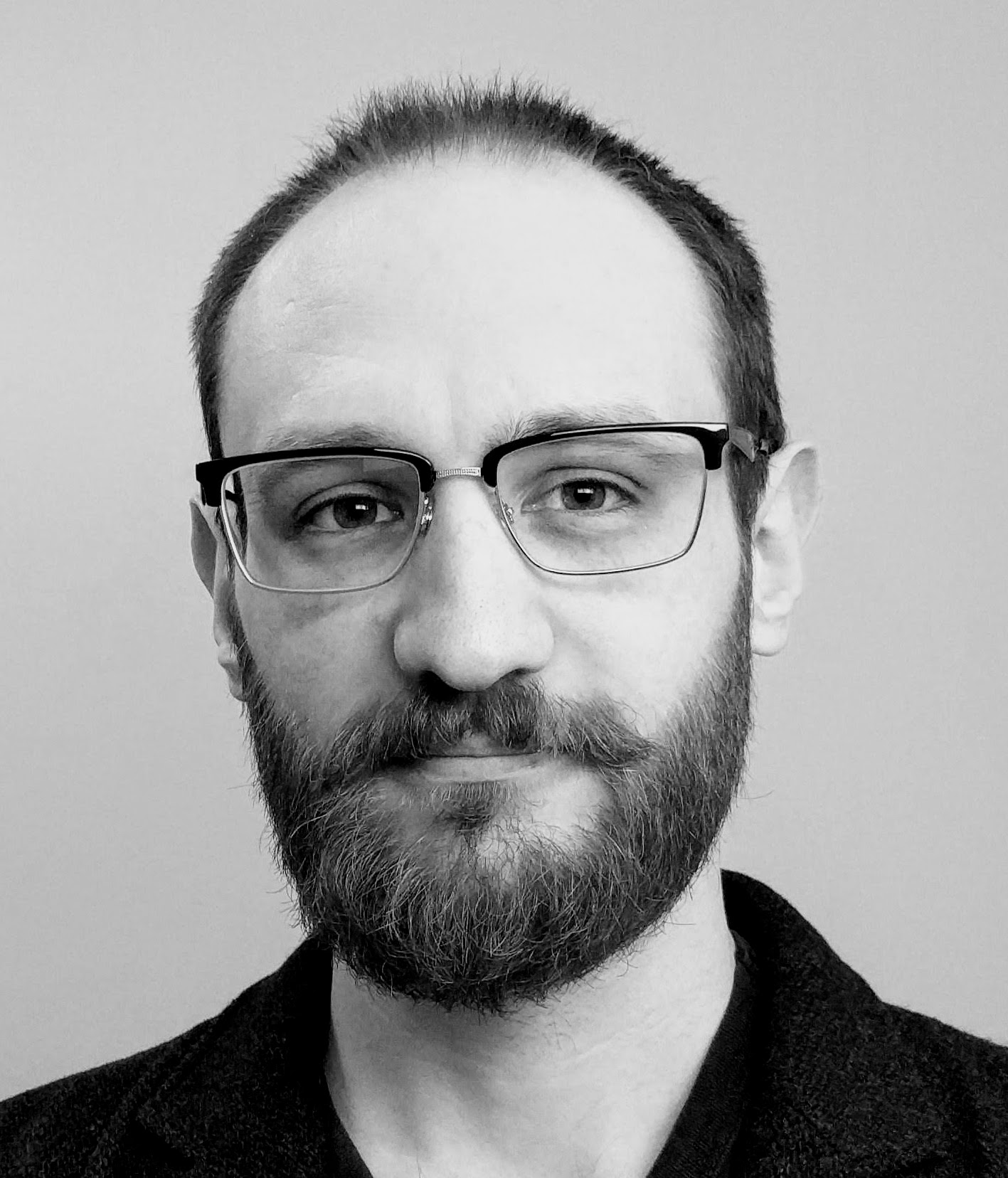 Markus Neumann, Fridolin Linder, and Bruce Desmarais. 2021. “Government websites as data: A methodological pipeline with application to the websites of municipalities in the United States.” Journal of Information Technology & Politics. [Paper] [Replication Materials]

Markus Neumann, Jielu Yao, Spencer Dean, and Erika Franklin Fowler. 2020. “A banner year for advertising and a look at differences across platforms.” U.S. Election Analysis 2020: Media, Voters and the Campaign.

Hooked With Phonetics: The Strategic Use of Style-Shifting in Political Rhetoric
Dissertation chapter.
Computational analysis of phonetic style-shifting in political speech, which serves the purpose of accommodating the preferences of different audiences and thus furthering the electoral and representational goals of the speaker. Analysis of audio data shows that U.S. senators speak with a greater degree of sophistication in Congress, compared to a campaign context.

Interpreting Neural Classifications of Political Text
With Burt Monroe
Neural networks are becoming increasingly popular for classifying political texts, but their adaption by large parts of the field has been hindered by their lack of interpretability. In this paper, we show how the interpretation of an LSTM classifier can be facilitated in a way that not only matches that of traditional classifiers, but is actually more interpretable by taking word order into account.

Fair and Balanced? News Media Bias in the Photographic Coverage of the 2016 U.S. Presidential Election
Dissertation chapter.
Using computer vision to investigate photographic media bias in the 2016 presidential election. The results show less media bias than expected in the selection of images of supporters, but also unexpected media bias in favor of Donald Trump in terms of image quantity and quality even in liberal outlets.

Synthesis of Open-ended Survey Responses Using Generative Language Models
With Burt Monroe
We use generative language models to simulate artificial survey responses akin to those of the Mood of the Nation Poll, with the goal of providing a tool for data augmentation and privacy.

More Than Just Kissing Babies: The Strategy of Campaign Visits in United States Presidential Elections
Investigating the strategies employed by presidential candidates in choosing where to hold campaign rallies at the state and county level. Closeness of the election, votes of the state in the electoral college and socio-demographic factors are found to play a role.

Studying Applause at Presidential Campaign Rallies
With Michael Bailey
We study audio data from rallies held by Donald Trump and use machine learning to detect when supporters applaud. We study the content of the statements by the candidate that led to the most applause. Furthermore, we analyze whether statements that receive particularly large applause are more likely to be repeated in future speeches.

Causal Evidence on State Effects from a Geographic Regression Discontinuity Design
A geographic regression discontinuity design utilizing state borders is used to show that there are state effects involved in determining the number of churches and gun stores located on either side of the border.